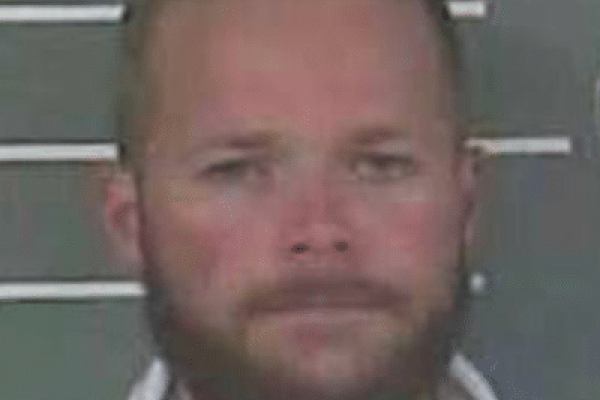 PIKEVILLE, Ky. (WTVQ) – A two-year investigation has led to the indictment of a man who owns several rehabilitation facilities in Pike, Floyd and Harlan counties on a health care fraud scheme, according to Kentucky State Police.

Investigators say Eugene Sisco III is accused of illegally charging patients cash for services that are covered by Medicaid and then fraudulently billing Medicaid, dating back to 2016.

KSP says Sisco received more than $3 million in cash paid to him by patients seeking treatment for addiction.

Federal Search Warrants were executed on five of Sisco’s businesses in February of this year, according to investigators.