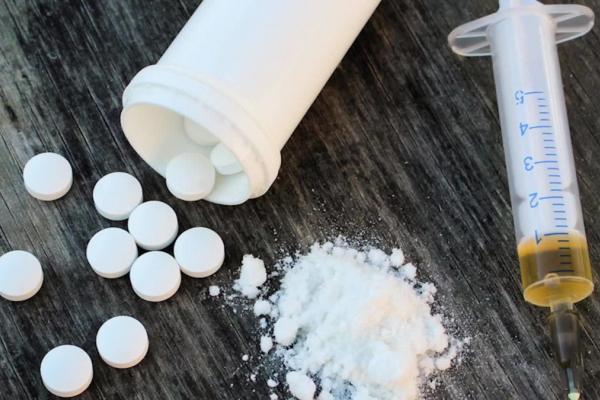 A federal grand jury in Chattanooga, Tennessee returned a two-count indictment on November 24, 2020 against James J. Martin, Lee Antonio Clements Jr., and Ricky Harper, all of Chattanooga, for conspiracy to distribute fentanyl.

The indictment alleges that from May to October 2020, in the Eastern District of Tennessee, the defendants, James J. Martin, aka “Fat Deuce”; Lee Antonio Clements Jr., aka “Tone G,” aka “Tone G Da Boss,” aka “Tone”; Ricky Harper; and others known and unknown to the grand jury, conspired to distribute 400 grams or more of a mixture and substance containing fentanyl, in violation of Title 21, United States Code, Sections 846, 841(a)(1), and 841(b)(1)(A).  Fentanyl is a powerful synthetic opioid that is highly addictive.

Martin is also charged with being a felon in possession of a firearm, in violation of Title 18 United States Code, Section 922(g)(1).

Members of the public are reminded that an indictment constitutes only charges and that every person is presumed innocent until his/her guilt has been proven beyond a reasonable doubt.