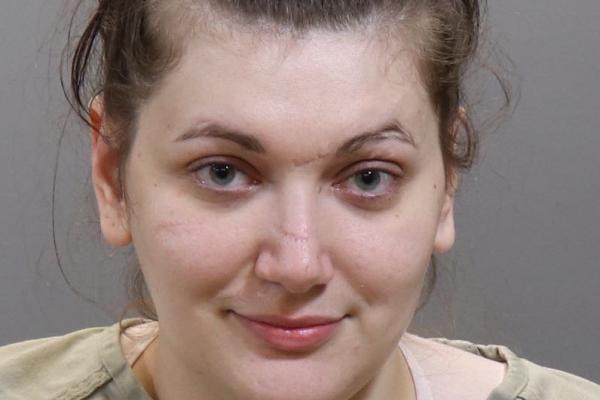 KNOXVILLE, Tenn.– On July 1, 2021, Katrina S. Carinci, 28, of Knoxville, TN, was sentenced to 125 months imprisonment by the Honorable Thomas A. Varlan, in the United States District Court for the Eastern District of Tennessee at Knoxville.

As part of the plea agreement filed with the Court, Katarina S. Carinci agreed to plead guilty to conspiracy to distribute and possess with intent to distribute 40 grams or more of a mixture and substance containing fentanyl, and a quantity of heroin, in violation of 21 U.S.C.   §§ 846, 841(a)(1), and 841(b)(1)(B), as well as distribution of fentanyl, in violation of 21 U.S.C. § 841(a)(1) and 841(b)(1)(C).  Yesterday, the defendant was sentenced to 125 months in prison, followed by five years of supervised release.

According to documents filed with the Court, between May 1, 2017, and September 2017, the defendant engaged in a conspiracy to distribute and possess with intent to distribute heroin and fentanyl for a drug trafficking organization operating within the Eastern District of Tennessee.  The defendant obtained drugs from the leaders of the organization and distributed them to various customers in East Tennessee.  On one specific occasion in August 2017, officers responded to an overdose death in Oak Ridge, TN.  Prior to the death, the defendant had received drugs from her source and distributed drugs to a co-defendant, Samuel Hammond, who used the drugs with his friend.  The friend later overdosed and died.

The criminal indictment was the result of an investigation by the Appalachian High Intensity Drug Trafficking Area’s Drug Related Death Task Force, which includes members of the Knoxville Police Department and the Drug Enforcement Administration.  The Tennessee Bureau of Investigation, the Oak Ridge Police Department, and the Knox County Regional Forensics Center also assisted in this investigation.