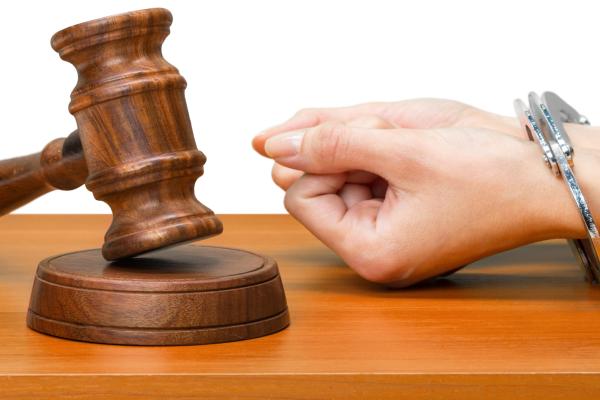 KNOXVILLE, Tenn — Juan Lopez Gallardo, 44, Jairo David Posadas, 22, Josedad Delacruz, 24, Serguin Castro-Carias, 20, all of Sevier County, Tennessee, and Nolvia Rosme Carillo-Rodriguez, 42, and Pablo Daniel Suarez, 32, both of Miami, Florida, were arrested on a complaint on September 30, 2021 by agents with the Federal Bureau of Investigation ("FBI").

Lopez, Posadas, Delacruz, Castro-Carias, and Carillo-Rodriguez are charged with a conspiracy to distribute 500 grams or more of cocaine. If convicted of that charge, each defendant could face at least 5 years and up to 40 years in prison.

Additionally, Lopez and Suarez are charged with two counts of conspiracy to transport stolen vehicles in interstate commerce and the interstate transportation of stolen vehicles. If convicted of those charges, each defendant could face up to 10 years in prison.

An initial appearance for Lopez, Posadas, Delacruz, and Castro-Carias, was held on October 1, 2021 in United States District Court in Knoxville, before the Honorable Debra C. Poplin, United States Magistrate Judge. The defendants were ordered held in custody pending the setting of a trial date.

An initial appearance for Suarez was held on September 30, 2021 in United States District Court in Miami, before the Honorable Lauren Louis, United States Magistrate Judge. The defendant was released and will travel to the Eastern District of Tennessee for arraignment.

An initial appearance for Carillo-Rodriguez held on October 1, 2021 in United States District Court in Fort Lauderdale, before the Honorable Lurana Snow, United States Magistrate Judge. The defendant was ordered detained and will be transported to the Eastern District of Tennessee for arraignment.

Details of some of the factual allegations underlying the charges are outlined in a criminal complaint and supporting affidavit on file with the United States District Court for the Eastern District of Tennessee at Knoxville.

Assistant U.S. Attorney Kevin Quencer will represent the United States in the prosecution of this case.

The ongoing investigation leading to the complaint was the product of a partnership between numerous federal, state, and local law enforcement agencies cooperating under the Department of Justice’s Organized Crime and Drug Enforcement Task Force (OCDETF) program. The OCDETF program is the centerpiece of the Department of Justice’s drug supply reduction strategy. OCDETF was established in 1982 to conduct comprehensive, multi-level attacks on major drug trafficking and money laundering organizations. Today, OCDETF combines the resources and expertise of its member federal agencies in cooperation with state and local law enforcement. The principal mission of the OCDETF program is to identify, disrupt, and dismantle the most serious drug trafficking and money laundering organizations and those primarily responsible for the nation’s drug supply.

Members of the public are reminded that these are only charges and that every person is presumed innocent until their guilt has been proven beyond a reasonable doubt.