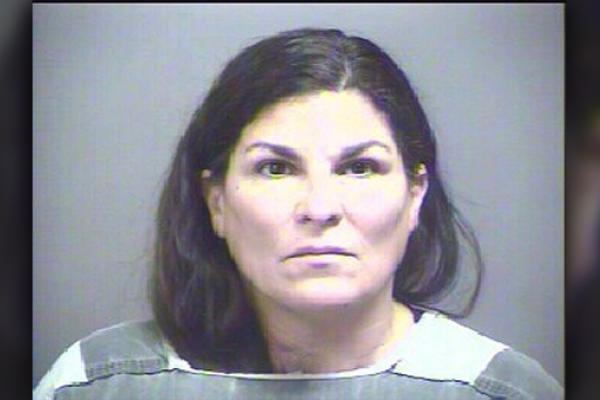 Knoxville, Tenn. – A federal jury returned a guilty verdict against four defendants for their roles in running “pill mills,” announced Assistant Attorney General Brian A. Benczkowksi of the Justice Department’s Criminal Division and U. S. Attorney J. Douglas Overbey of the Eastern District of Tennessee.

After five days of deliberation, a federal jury returned a guilty verdict against Sylvia Hofstetter, 55, of Miami, Florida, and Courtney Newman, 44, Cynthia Clemons, 47, and Holli Womack, a.k.a. “Holli Carmichael,” 46, all of Knoxville, Tenn.  The jury returned guilty verdicts against Hofstetter for a Racketeer Influenced and Corrupt Organization (RICO) conspiracy, a drug conspiracy, money laundering, and maintaining drug-involved premises, and guilty verdicts against Newman, Clemons, and Womack for maintaining drug-involved premises.

The drug conspiracy involved the distribution of over 11 million tablets of oxycodone, oxymorphone, and morphine that generated over $21 million of clinic revenue, with a corresponding street value of $360 million.  The conspiracy involved four separate clinics in Tennessee, which, the evidence showed, were essentially pill mills.  Before opening these pill mills in Tennessee, testimony established that Hofstetter worked at a Florida-based pill mill in Hollywood, Florida, which was raided by the Drug Enforcement Administration (DEA) in December 2010.  Testimony revealed that law enforcement’s crackdown on hundreds of pill mills in South Florida during that time-period precipitated the move to East Tennessee, where a large percentage of those clinics’ opioid-addicted customers lived.

United States Attorney Overbey said, “This office appreciates the extremely hard work by the jury to reach this verdict.  The verdict should demonstrate the dire consequences to individuals who participate in greedy schemes to make money and cause so many to suffer from the opioid crisis.  To the men and women on the investigative and prosecution teams, we salute the sacrifices you made and the skills you demonstrated to achieve justice in this long and complex trial.”

“The devastation inflicted on families due to the illicit drug trade is immeasurable.  The reprehensible actions of those responsible will not be tolerated.  As evidenced by these convictions, the FBI and our law enforcement partners will never stop working to put those people who run pill mills behind bars,” said the FBI’s Special Agent in Charge, Joe Carrico.