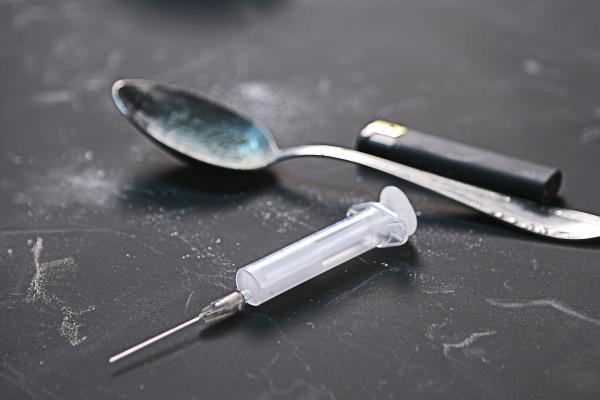 KNOXVILLE, Tenn. – On April 16, 2019, a federal grand jury in Knoxville returned an eight-count indictment against Damion Knox, 34, Darnez Turner, 30, Jeremiah Johnson, 23, and Papa Diop, 23, all of Detroit, Michigan; Joshua Cooper, 37, Virgil Crawford, 45, Jessica Bouvier, 30, Stephen Bouvier, 38, Jama Collier, 23, and Tina Berry, 55, all of Knoxville, Tennessee; and, five individuals not yet in federal custody at the time of this release.  This case has been set for trial on July 1, 2019.

The indictment, on file with the U.S. District Court, alleges that between May 2018 and April 15, 2019, the 15 individuals conspired to distribute and possessed with intent to distribute a mixture and substance containing 400 grams or more of a detectable amount of fentanyl, a Schedule II controlled substance, and one kilogram or more of a detectable amount of heroin, a Schedule I controlled substance.  The indictment also alleges a money laundering charge and other drug related charges for a number of the defendants.

If convicted for conspiracy to distribute and possession with intent to distribute these controlled substances, each faces a mandatory minimum of at least 10 years and up to life in prison, five years of supervised release, a fine of up to $10,000,000, any applicable forfeiture, and a $100 special assessment.

Today, the United States faces an unprecedented drug epidemic.  The Centers for Disease Control (CDC) estimates that more than 70,000 Americans died of drug overdoses in 2017.  Many of these deaths are attributed to the increased abuse of potent and dangerous synthetic opioids like fentanyl.  These charges are the result of investigations supported by the Organized Crime Drug Enforcement Task Forces (OCDETF) under the Attorney General-led Synthetic Opioid Surge (SOS)/Special Operations Division (SOD) Project Clean Sweep.  This initiative seeks to reduce the supply of synthetic opioids in “hot spot” areas previously identified by the Attorney General of the United States, thereby reducing drug overdoses and drug overdose deaths, and identify wholesale distribution networks and sources of supply operating nationally and internationally. Knox County, Tennessee, has been designated as one of those hot spots.

Members of the public are reminded that an indictment constitutes only charges and that every person is presumed innocent until his or her guilt has been proven beyond a reasonable doubt.